What I Learned From My Big Crop 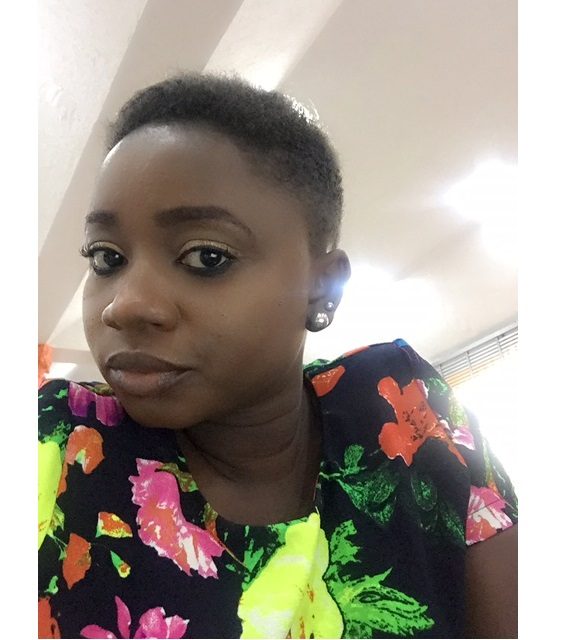 So I recently cropped my hair, recently being last Saturday. And even though I like to convince myself that it was a spur of the moment decision, it was an idea I had played around with for a while. Maybe since last year. But I usually got swayed and just thought that the same old way was better. Before now, I had mostly had the same hairstyle for the past six years or so – side part (left side please). If I wanted to switch it up, I would braid my hair or wear a short weave. But I got tired. I feel like I went through a lot in the last year and I had earned the right to shed old skin. So at the end of April, I cut my hair shorter. But after about a week of running on auto-pilot I went back to what I knew. I saw my cousin’s hair this year and was inspired to do what I knew I wanted to do in my heart.  I asked a few people for their opinion (again) and everyone said “No” so I shelved my plans again so when I finally summoned the courage this weekend, I kept my decision away from everyone who could dissuade me. And the results were beautiful.

But here’s what I learned from cutting my hair:

Everything good will come!